Construction of Boys and Girls Hostel

The scheme is for ST boys and girls (including Primitive Tribal Groups). The primary objective of the modification is to attract the implementing agencies for undertaking hostel construction programme .for ST Girls studying in middle schools, higher secondary schools, colleges and universities towards-the broader vision of containment and reduction of their dropout rate.

Location And Scope Of Hostels

The Centrally-sponsored Scheme for Construction of Hostels for OBC Boys and Girls is being implemented since 1998-99 to address the problem of educational backwardness of OBCs. Very often, students from rural areas, especially those belonging to the weaker sections, discontinue their studies because of lack of secondary schools and colleges nearby and non-availability of adequate hostel facilities, at a reasonable cost, at places where such educational institutions are located. Therefore, the Scheme was initiated with a view to facilitate continuation of education by students belonging to OBCs, especially those hailing from rural and remote areas and from poor families.

The Scheme has been revised w.e.f. 2014-15. Guidelines of the revised Scheme are given below.

The Scheme aims at providing hostel facilities to students belonging to socially and educationally backward classes, especially from rural areas, to enable them to pursue secondary and higher education.

Cost norms in the revised scheme

The Scheme has following provisions after revision of the Scheme in 2014-15:-

(i) State Governments and UT Administrations; (ii) Institutions or organizations set up by the Central Government as autonomous bodies under a statute (e.g. Central Universities, IIT, NIT, etc.) or as Societies under the Registration of Societies Act, 1860, or otherwise; (iii) Private Universities, private institutions and well-established NGOs with good track record in implementation of development schemes for OBCs, especially in the education sector. These organizations should have been registered for at least two years at the time of applying for grant under the Scheme.

Location and Capacity of Hostels to be constructed under the Scheme

The release of grants-in-aid will be subject to the following terms and conditions:- 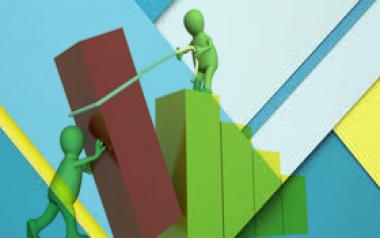